Why the US Elections Matter for Local Businesses

The outcome of the US presidential elections will impact companies operating in global markets.

While most businesses have been adversely affected by the pandemic this year, the upcoming US elections is likely to further exacerbate the impact on companies that export to overseas markets. As the world’s largest economy, the outcome of the US presidential election will have an outsized influence on the rest of the world.

The choice between Republican incumbent US President Donald Trump and his Democratic opponent Joe Biden pits the former’s protectionist policies – such as imposing higher tariffs – against the latter’s more humanist stance – including raising minimum wages and hiking taxes on the rich.

This election is also likely to bear greater significance for countries in the Asia Pacific region, including Singapore, than those in the past, analysts say. “Amid strained US-China relations, developments around trade, technology, and supply chain restrictions will be closely watched, not only with regards to China but also other export heavyweights like Japan, South Korea, Taiwan, and Singapore,” said Swiss bank UBS in a recent report.

President Trump’s unorthodox approach to foreign relations has raised tensions, but Asian investors should not assume that pressure from the US would disappear if Trump were to leave office.

Currently, most polls are predicting a Biden win in November even as some critical swing states in US may prove too close to call, with the Democratic party also potentially controlling both houses of Congress; a scenario known as the Blue Wave.

Mr Biden’s approach if he is elected president is seen to be less volatile on global markets than President Trump’s. Whether the US re-joins the Trans-Pacific Partnership, where Singapore is a signatory, under Mr Biden will be of particular interest to Asian companies, says UBS.

Analysts also believe that the Blue Wave scenario will likely lead to a rise in US corporate taxes that will impact Asian companies operating in America. On the flip side, any additional economic stimulus in the US could potentially boost vehicle manufacturers, automation equipment suppliers, and consumer tech supply chains.

Asian exporters would further benefit from a weaker US dollar and less trade uncertainty that is likely to occur under a Biden administration. 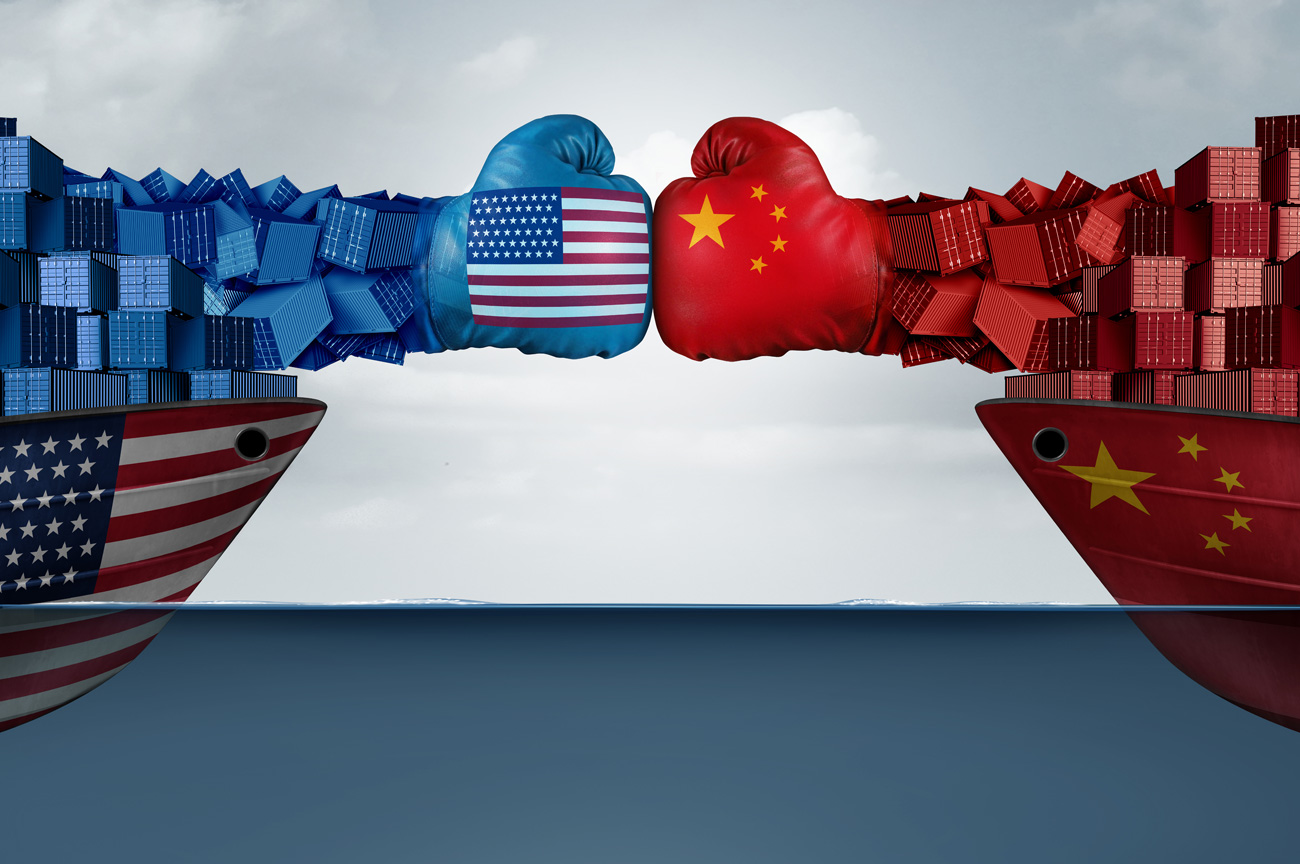 However, no matter who wins, China-US relations are likely to be reshaped in the longer term, creating an increasingly dynamic environment. For businesses, such an environment does not present a static new normal for adaptation, but rather requires more proactive strategic planning, sourcing, policy and compliance efforts.

“Lurking behind the pandemic perhaps is a much bigger and longer-term threat that’s looming. I’m really talking about the looming cold war between the US and China,” said Lito Camacho, Vice Chairman, Credit Suisse Asia Pacific, in a recent webinar held in September.

The US is likely to continue pursuing a strategy to contain China, driven not only by protectionism but also national security considerations, with the banning of telecommunications equipment company Huawei and the potential removal of social networking service Tik Tok in the US being two prime examples. As such, Asian businesses should be prepared for increasing decoupling of the world’s two largest economies and seize opportunities in a new world order that focuses on competitive coexistence.

That said, Mr Biden is likely to be more moderate in his approach to China compared to President Trump. “Trump’s policy towards China is all confrontation. I think the Biden Administration would say that there is time for confrontation, but there are also times you need to cooperate with them,” said Steve Okun, Governor of the American Chamber of Commerce in Singapore, at the Credit Suisse webinar.

While uncertainties remain, analysts do not believe that tensions between China and the US will escalate towards a military conflict, although it cannot be completely ruled out if the relationship further sours over extensive issues, including growing concerns in the South China Sea and inquiries into the source of COVID-19.

“I do not think there will be a hot war, but I do think the competition will play out economically, play out diplomatically, play out over trade, play out over technology. On the other hand, anybody who has got a strong military, and anybody who has studied military history knows that you would never rule out hot war,” said K.T. McFarland, former Deputy National Security Advisor to US President Donald Trump at the webinar.

Amid rising tensions, however, Singapore could benefit from being viewed as a neutral party, as the country has deepened bilateral relationships and fostered closer collaborations with both China and US over the years. CIMB Private Banking economist Song Seng Wun told BiZQ: “The battle for ideological supremacy between the West and China is not going to go away. As the risk of escalation increases, Singapore could benefit by flying its neutral flag.”