Singapore businesses must brace themselves for multiple challenges in 2019

Whether it’s the ongoing trade showdown between China and the US, a slowing global economy, or rising interest rates, Singapore businesses can expect to deal with risks on multiple fronts in the coming year.

This was part of insights into the macroeconomic landscape offered to some 100 entrepreneurs and executives by notable speakers at SBF’s Seminar on Business Outlook for 2019. Themed “Opportunities amidst Uncertainties: Where should businesses look?”, economists and consultants touched on a range of topics that were impacting the region – from trade disruption to interest hikes.

All the speakers agreed that prospects for the year ahead had dimmed in recent months. In its semi-annual “global economic prospects” report, the World Bank said global economic growth would slow to 2.9% in 2019 from 3% in 2018 due to “rising downside risks”. The organisation warned that a number of developments could act as a “further brake” on economic activity.

BizQ breaks down the risks, and highlights a few bright spots ahead for the regional and global economy.

US economy slowing
An engine of global growth in recent years, the US economy is expected to soften in the medium term due to tightening fiscal stimulus, dampening business and consumer confidence and US-China trade tensions, said David Hoffman, Senior Vice President, The Conference Board of Asia.

Abhineet Kaul, a consultant with Frost & Sullivan, projects US GDP growth to fall to 2.4% this year; and slide further to 1.8-2.1% if trade wars and government shutdowns intensify. Any escalation in the trade spat with China is likely to only take place during or after March 2019, he said, with both economic superpowers having agreed to a ceasefire till then.

The US is also expected to carry through with interest rate hikes in 2019, resulting in higher borrowing costs for businesses and companies. The pace of hikes, however, is expected to weaken in 2019, said Mr Kaul.

Risks rise in Europe
Risks are also expected to intensify in European economies due to slower global trade, rising energy and labour costs, weaker corporate profits, and higher debt servicing costs, among other downside factors. Reflecting this, Europe’s factory sector reported the weakest expansion since July 2013, in figures released this January, while the service sector expansion was the smallest since Aug 2013. 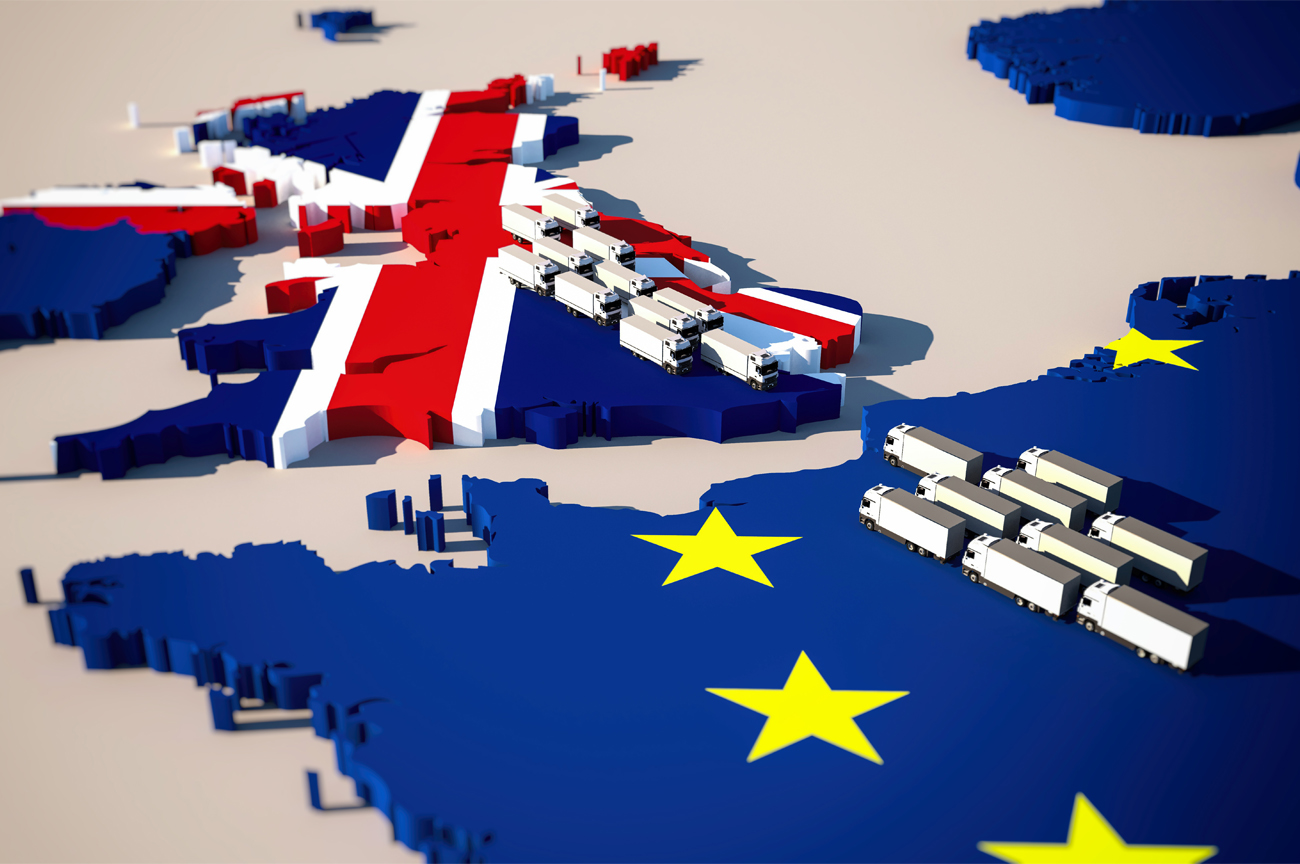 No-deal Brexit
With the March 29 deadline for the UK to leave the European Union (EU) looming, the risk of no deal being reached between the two parties persists. Mr Kaul believes that the UK is likely to enter a recession under a no-deal scenario. However, he noted that Brexit will have a limited impact on Singapore in the short-term, as the Republic has limited exposure to the UK economy directly. Indeed, the longer-term impact could be positive as Brexit could lead to Singapore having more diversified trade with other trading partners.

Growing protectionism
Continued concerns over US-China trade relations are expected to continue to weigh on Asia’s economic growth. The International Monetary Fund (IMF) says an escalation of
tariffs between the two countries could cut global growth by 0.5% by 2020. The trade spat would also translate to slower GDP for Singapore, said Mr Kaul, due to reduced consumer spending in the US and slowing Chinese exports.

In light of this, SBF CEO Mr Ho Meng Kit urged local companies to stay nimble and be quick to take advantage of opportunities that may arise. He said: “Businesses should continue to be on the lookout for opportunities in the region, and at the same time continue to innovate and transform through upskilling their employees and investments in technology.”

Growth in ASEAN and East Asia

A robust ASEAN
While Asia’s economic growth in 2019 is expected to be muted, ASEAN is expected to grow at a healthy pace with support from wage gains and strong labour markets. “While there are risks over the horizon, this region, especially ASEAN, is still set to remain among the world’s strongest growing regions as resilient demand offsets the negative impact of slowing exports,” said Song Seng Wun, Economist at CIMB Private Banking.

East Asia to continue growing
Despite a slowing China, East Asia and the Pacific will also remain one of the world’s fastest-growing developing regions with a projected growth of 6% in 2019, according to the World Bank.