Despite having been in China for some 16 years, RSP Architects Planners & Engineers recently participated in this year’s China International Import Expo (CIIE) for the first time. Its aim? To build on its legacy in Singapore and globalise its design approach.

CIIE is an annual trade fair that has been held in Shanghai since 2018, and is billed as the world’s first import-themed national-level expo, featuring exhibitions from countries and businesses globally.

RSP sought to share its expertise and experience in Singapore and the region with the international community at the event. At its booth, the renowned design company showcased its key projects in China, Singapore and across the globe.

“We see CIIE as an opportunity to build on our legacy in Singapore, as well as leverage our team of experts in 12 offices around the world to globalise our design approach of re-imagining the built environment to create long-term value for the communities,” said a spokesperson for RSP Architects Planners & Engineers.

Besides sharing how its multidisciplinary teams worked closely with clients, stakeholders and consulting teams to deliver their groundbreaking projects, it also screened a series of interviews with RSP leaders who discussed the company’s design ethos and philosophy.

RSP was among 84 Singapore companies led by the Singapore Business Federation this year to exhibit at the second edition of CIIE, which took place from Nov 5 to 10 at Shanghai’s National Exhibition and Convention Center.

Close to 4,000 companies from 155 countries and regions have brought technology and products to entice Chinese buyers at the six-day CIIE. 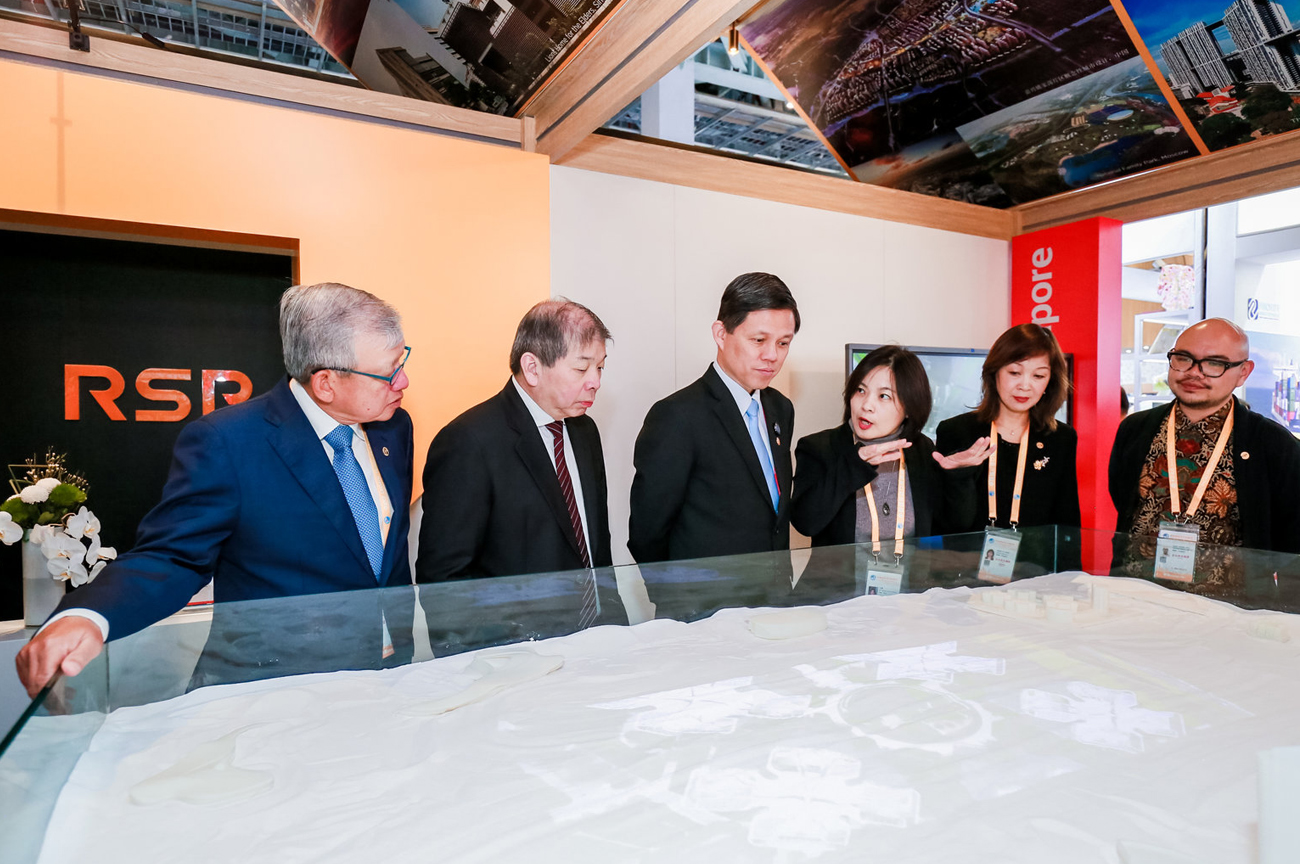 Singapore businesses from various industries showcased a wide variety of products and services at the expo, signing a number of key deals during the trade show.

Spanning the logistics and transportation, finance and banking, education, healthcare, F&B and high-technology sectors, the Singapore delegation took up a total exhibition area of 1600sqm, an increase of 12 per cent from last year. In particular, local companies had a prominent presence in the Trade in Services, Food & Agricultural and Sci-tech Life halls.

The deals include 23 MoUs concluded during the business-matching sessions facilitated by the Bank of China Singapore Branch, SBF’s sole financial partner. Close to 60 Singaporean enterprises signed up for the event, with each company scheduled to meet over 50 Chinese buyers.

Four Seasons Durian director, Ms Joyce Chan, said that the company’s first foray in CIIE was aimed at seeking franchisees for some of its popular durian products, such as cookies.

Finding the event useful, she said that it gave the company exposure in the large Chinese market. It is currently in discussion for a possible joint venture with a Chinese-based company, she added.

“Venturing into China is like going into a deep sea, you don’t know what’s underneath the sea,” she noted. “There’s a lot of uncertainty and every single step we take is not easy.”

There is a lot of interest in durian products in China, she said, but there’s still education to be done. 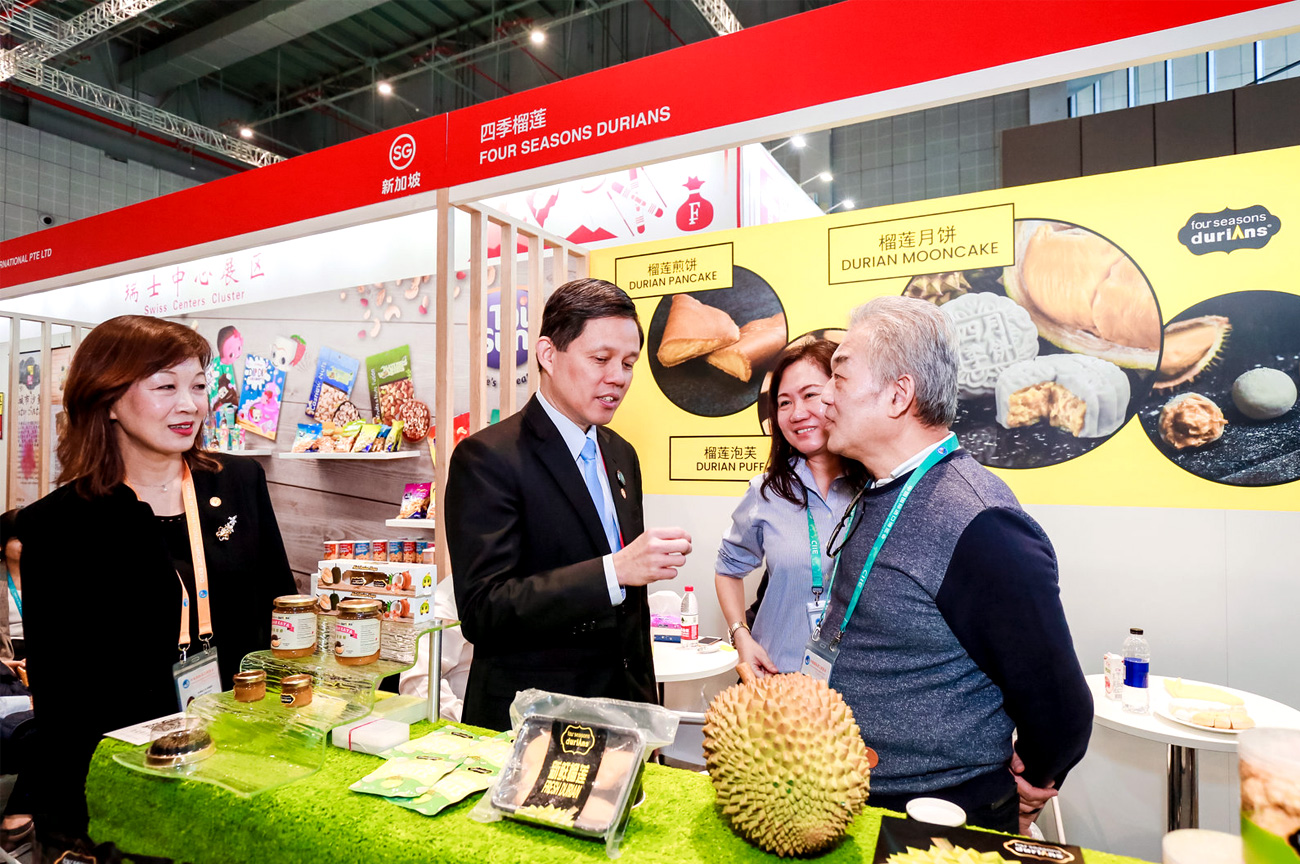 The company is behind a system that lets wine drinkers keep their unfinished bottles of wine fresh for about a month, so they can drink at their leisure instead of having to finish each bottle on opening.

Ms Geraldine Low, director, co-founder and chief financial officer of Vino Fontaine, said she was heartened by the response she got from CIIE visitors, whom she said were quality leads genuinely interested in her company’s product.

China is a large market where there is still a lot of untapped potential, she added, noting the country’s increasing sophistication and growing maturity when it comes to enjoying and appreciating wine. 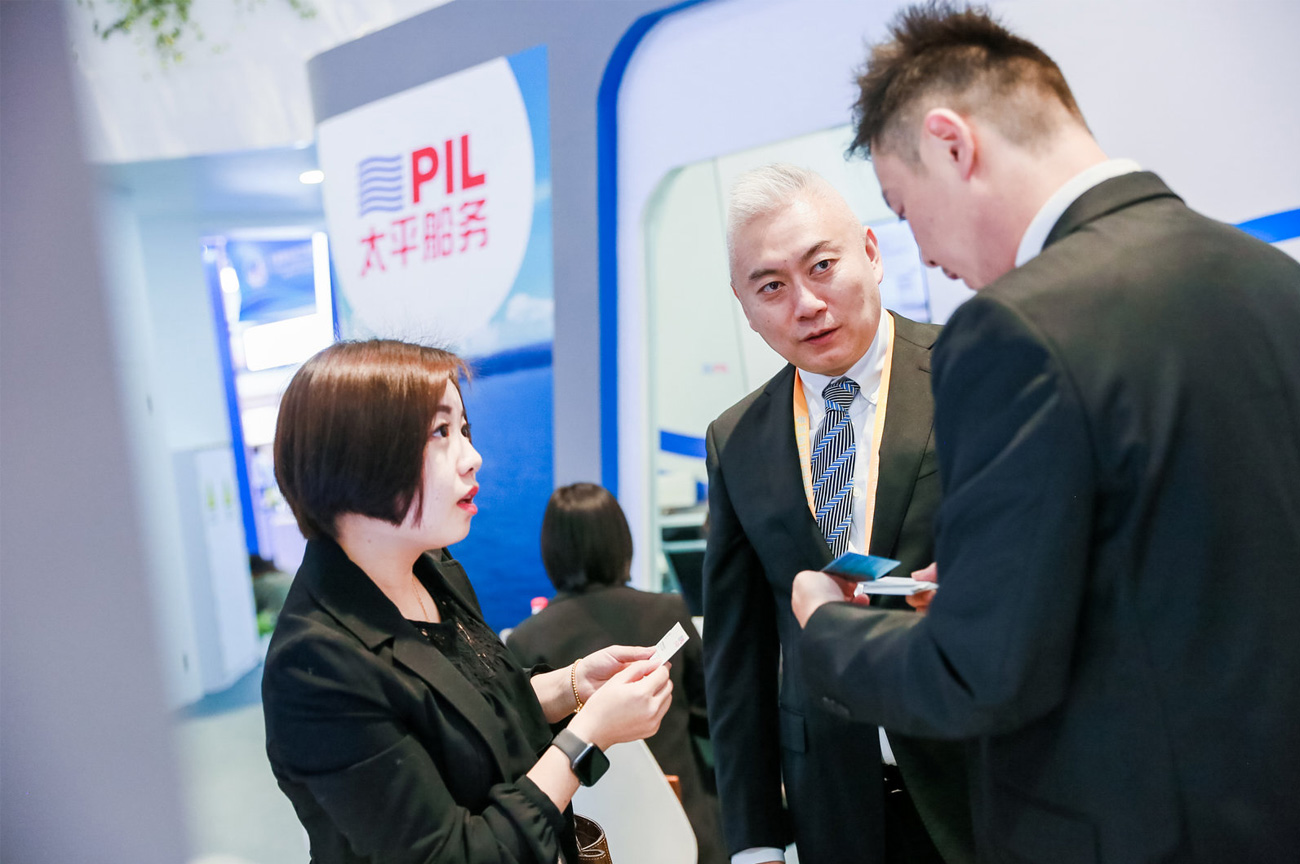 At CIIE, Singapore’s Minister for Trade and Industry, Mr Chan Chun Sing, toured the Singapore Pavilions and interacted with exhibitors on Nov 6, before participating in a dialogue at the Singapore-China Investment Forum, organised by SBF.

SBF Chairman Mr S.S. Teo said: “The CIIE is an important platform for Singapore companies to showcase their products and services and to explore collaborations with Chinese and international companies looking to enter China’s market.”

“Beyond the commercial outcomes, I think our exhibitors value the connections made, insights gained about the Chinese market and the latest trends as well as products and services that other international exhibitors have on offer,” he noted.

He added that even before the conclusion of CIIE 2019, SBF had signed an MOU with the CIIE Bureau to signal its commitment to participate in CIIE 2020.

Companies interested in registering for the third CIIE scheduled to take place from Nov 5 to 10, 2020, can email market.cna@sbf.org.sg. 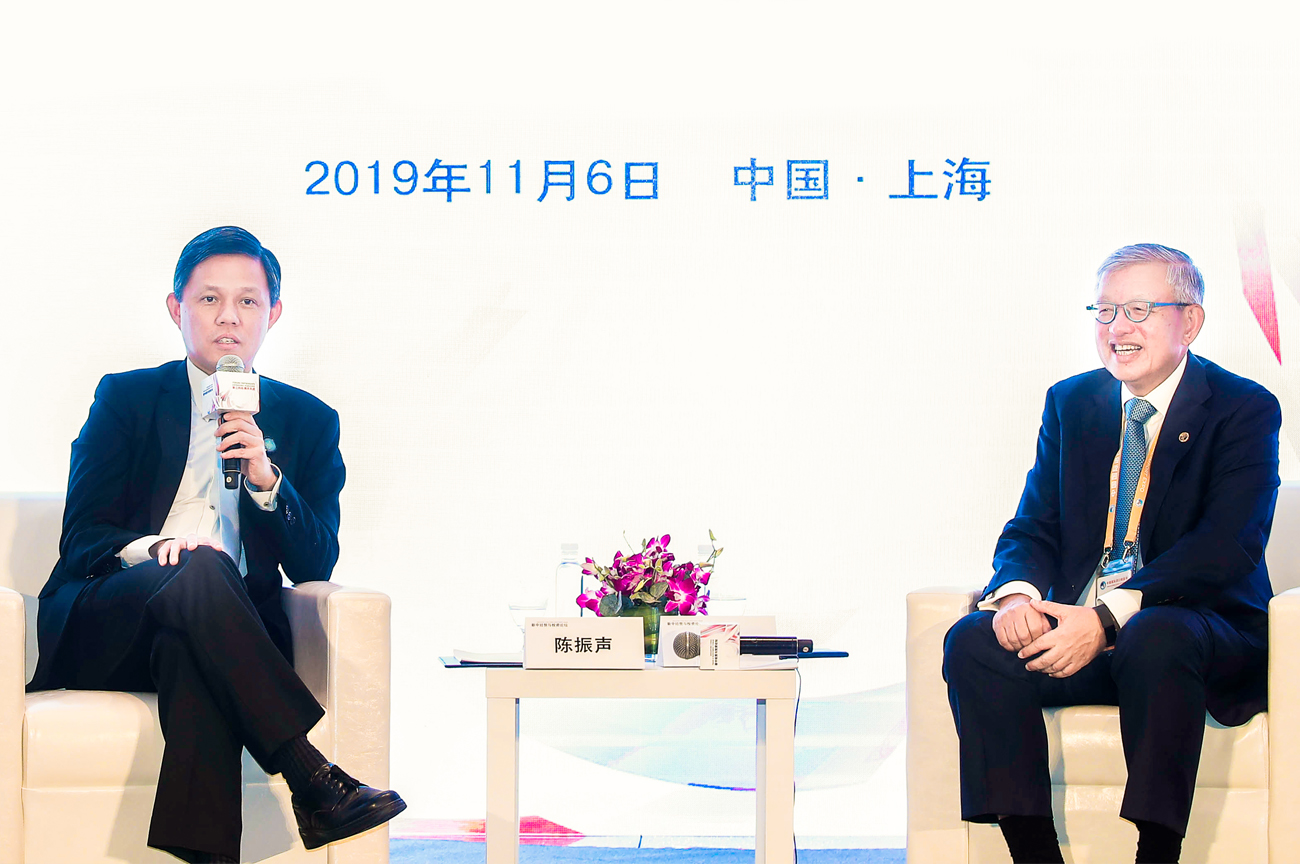 Caring for their care givers