Hot on today’s menu: plant-based meat dishes. Here’s where to get your fix.

The Impossible Burger debuted in 2016 at famed New York restaurant Momofuku Nishi, and has since made its way onto dining tables all over the world. The “meat” is both kosher- and halal-certified.

It may not be to everyone’s taste, but when top restaurants such as CUT By Wolfgang Puck are willing to give this meat a try, it just may well be worth checking out. Here are some places you can get a taste of this “impossible” dish. 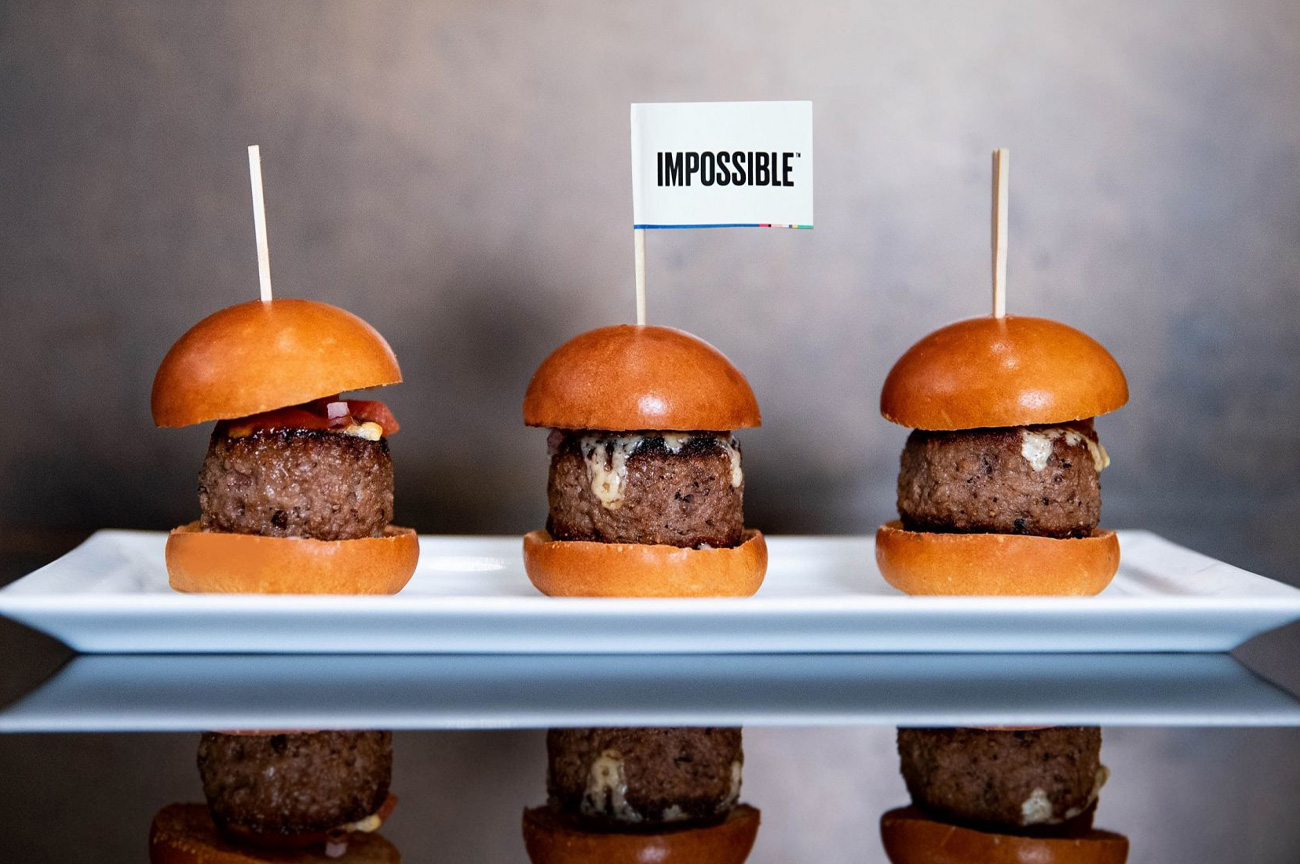 The one-Michelin-starred CUT by Wolfgang Puck is the go-to restaurant for meat connoisseurs. It has taken a chance with plant-based meats by recreating its signature Mini Kobe Sliders into The Impossible Sliders. Each slider is finished with smoked shallot jalapeno marmalade, garlic aioli and house-made sweet pickles, then sandwiched between mini brioche buns. 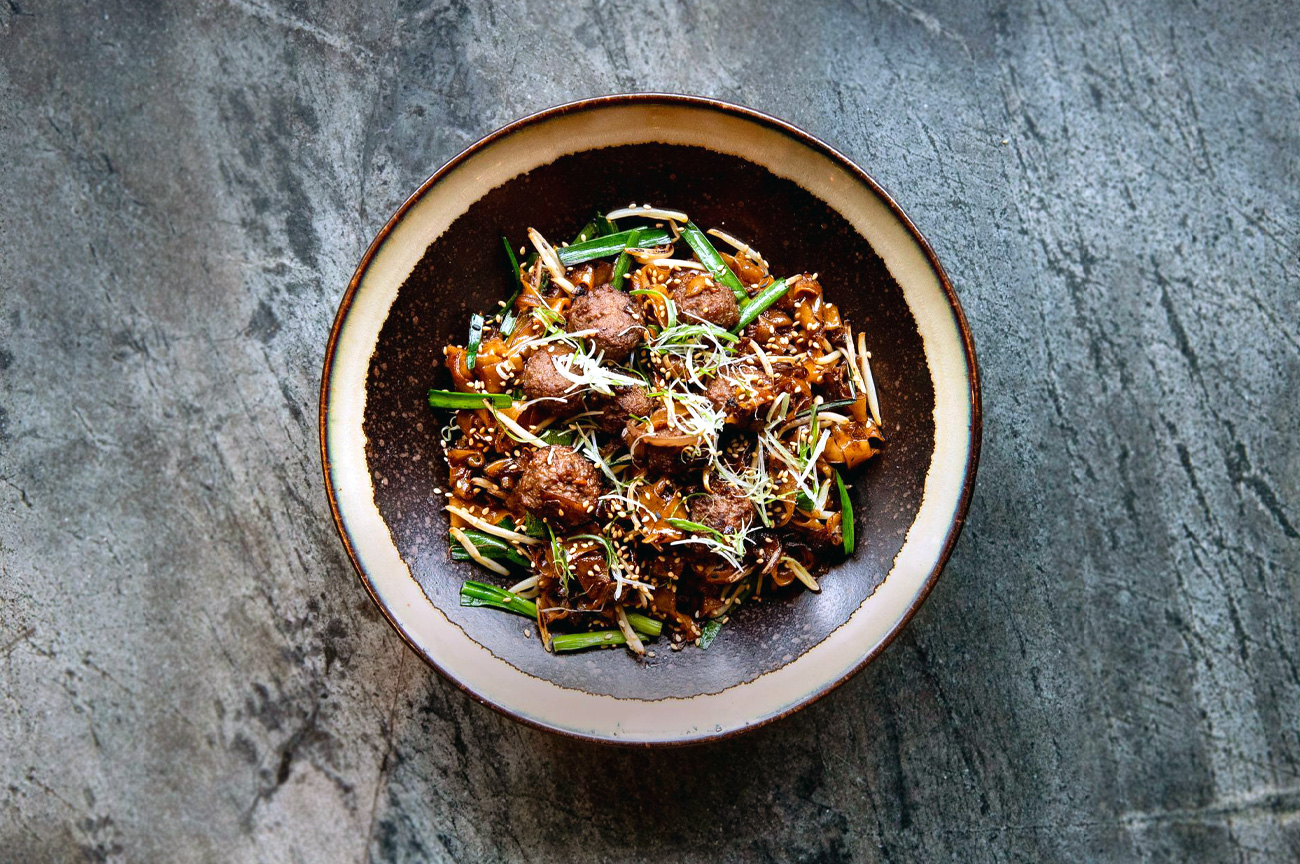 This upmarket Chinese restaurant by The Privé Group at the Asian Civilisations Museum has created a few appetisers using plant-based meat, including the Impossible Crispy Pancakes with Chinese chives; the pan-fried Impossible Gyoza; and the Black Pepper Impossible Meatball Skewers. If that’s not enough to fill your stomach, then go for mains such as the Sichuan Mapo Tofu with Impossible Meat and the Dragon’s Breath Fried Kuay Teow with Impossible Meatballs. 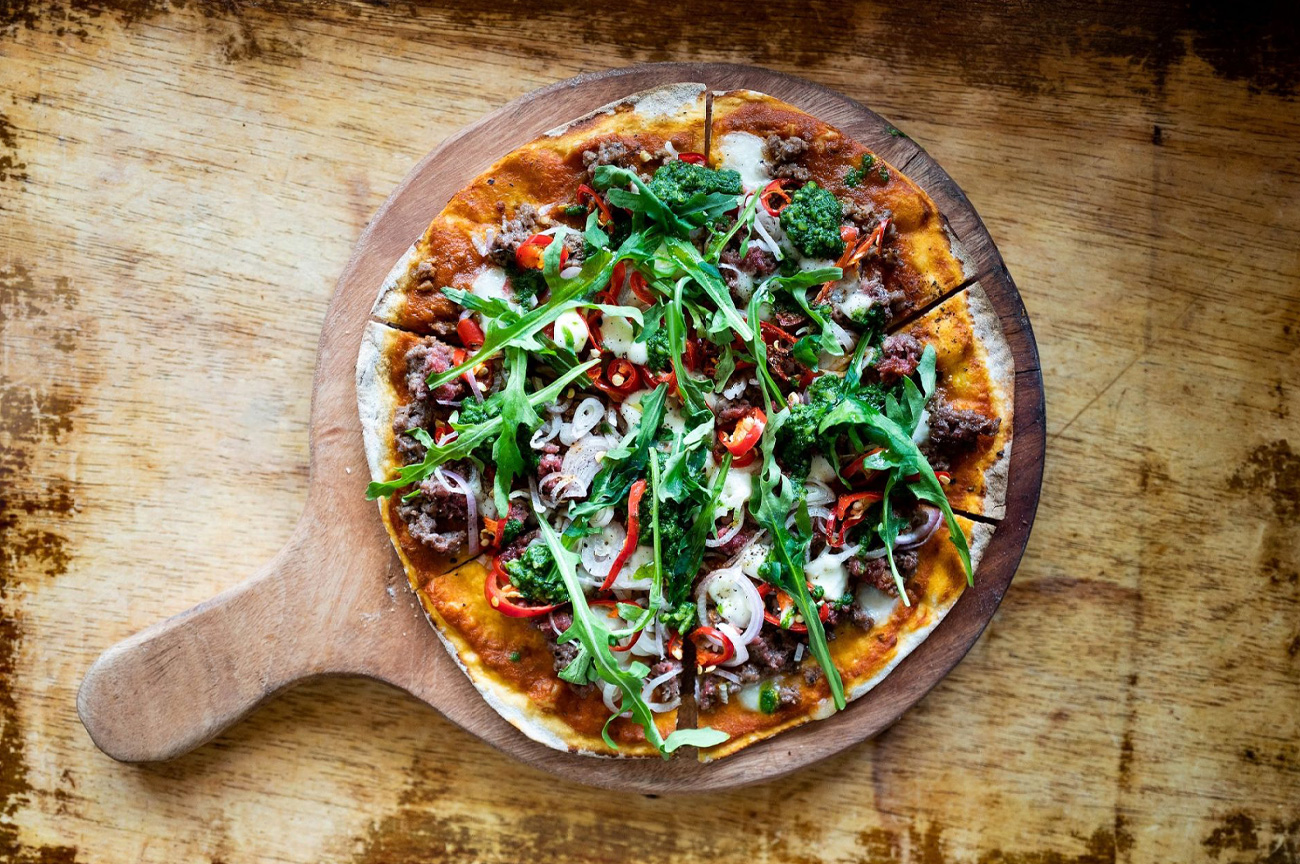 For Gordon Ramsey’s take on Impossible meats, the celebrity chef’s Bread Street Kitchen at Marina Bay Sands offers its version of the Impossible Burger, featuring a seven-ounce patty, Monterey Jack Cheese and smoked bacon ketchup. It also recreates the classic Beef Wellington dish with The Impossible Wellington. This plant-based meat-stuffed dish is encased in layers of herbed crepe, savoury mushrooms and topped with a flaky, golden crust. For a lighter meal, opt for the Impossible Flatbread with plant-based meat chunks, caramelised onions, walnuts and rocket pesto. 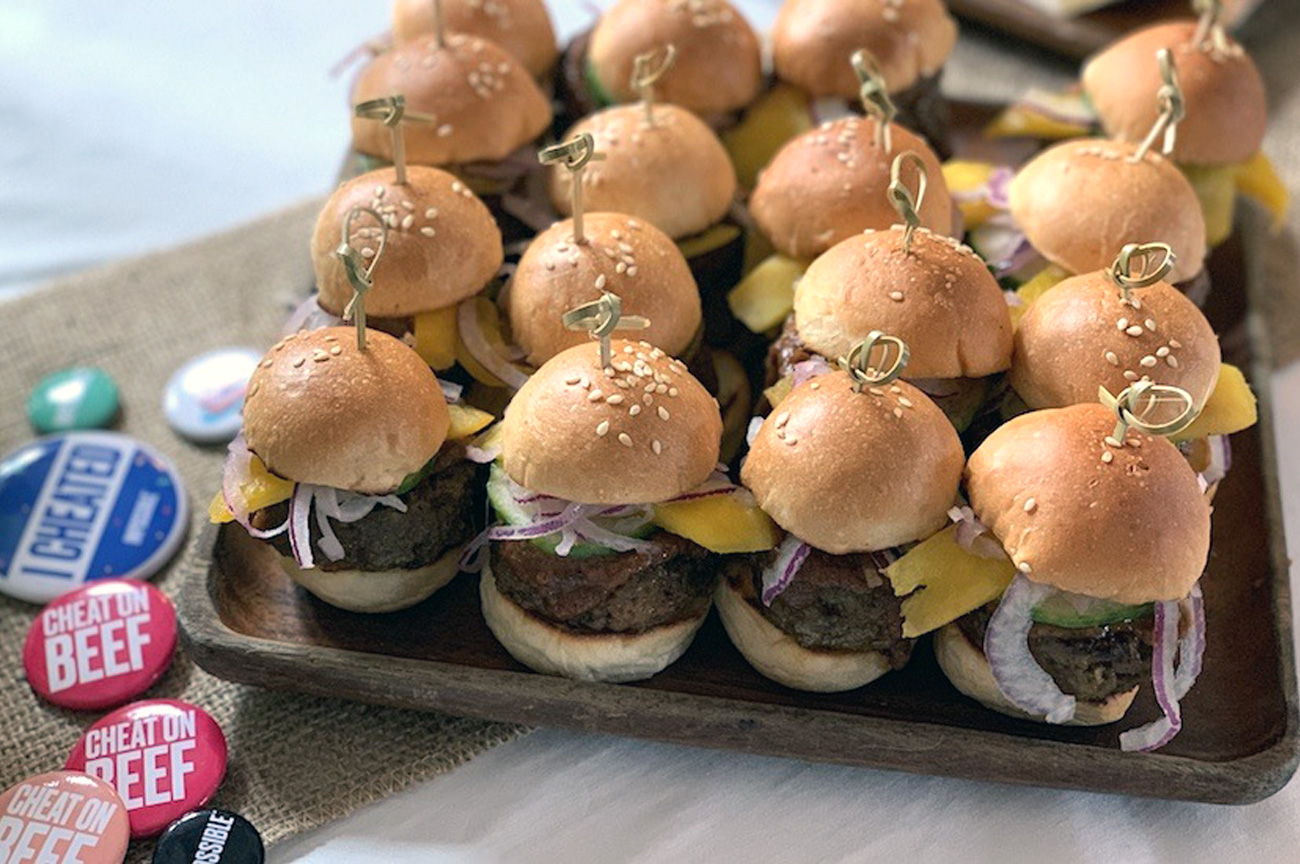 Pasta lovers can dig into three meatless alternatives at Privé Orchard: the Impossible Meatball Spaghetti in a tomato ragù; the Impossible Satay Sliders, served with mango, cucumber and red onion; and the Nothing is Impossible Beef Cheeseburger, which comes with a kids set meal that includes fries, a choice of dessert and drink.

The future of work: An opportunity, not ...