Experts give their take on Thailand’s post-elections outlook

Elections in Thailand are never dull and the latest one is no exception, but the confirmation of Prayut Chan-o-cha as Prime Minister and continued stability support general optimism over the country’s economic outlook and its ability to attract foreign investors, said speakers at an SBF Markets Insight Seminar held on May 10.

Southeast Asia’s second biggest economy held its first election in March this year since the military coup in 2014, and coup leader Prayut was voted as Prime Minister by parliament on June 5 as the country moves to civilian rule.

The peaceful transition to a stable civilian administration promises a continuation of economic policies and investment projects to keep Thailand’s US$515 billion economy ticking.

From a low of 1 per cent during the year of the coup, Thailand’s economy grew to 4 per cent in 2017 and 4.1 per cent in 2018. Despite increased global risks this year, the central bank expects GDP to grow a respectable 3.8 per cent.

Underpinning continuity and stability in economic policy is the National Strategy Bill introduced in 2017, which has a mechanism to ensure that future government policies are consistent with the 20-year national strategy on social and economic development.

United Overseas Bank Head of Research and Executive Director Mr Suan Teck Kin highlighted this point at the seminar, saying that it is important for investors not be confused and that politics should not affect policy.

Speaking at the same event, Mr Mickael Feige, partner at consulting firm YCP Solidiance Thailand, revealed that most business leaders expect continued adherence to the 20-year national strategy to allow the government to proceed with the mega projects, and generate financial flow within and into the country.

The business leaders cited include the country head of a European bank in Thailand, the managing partner of a Thai law firm, a senior vice president at the research department of a Singapore bank in Thailand, and the general manager of a large Korean cosmetic company with a significant presence in Thailand.

As for Thai corporates, the private sector believes the economy should actually improve with the confirmation of the prime minister and government while the public sector believes the mega projects, namely the Eastern Economic Corridor (EEC), will continue as the operation plan has already been put in place. 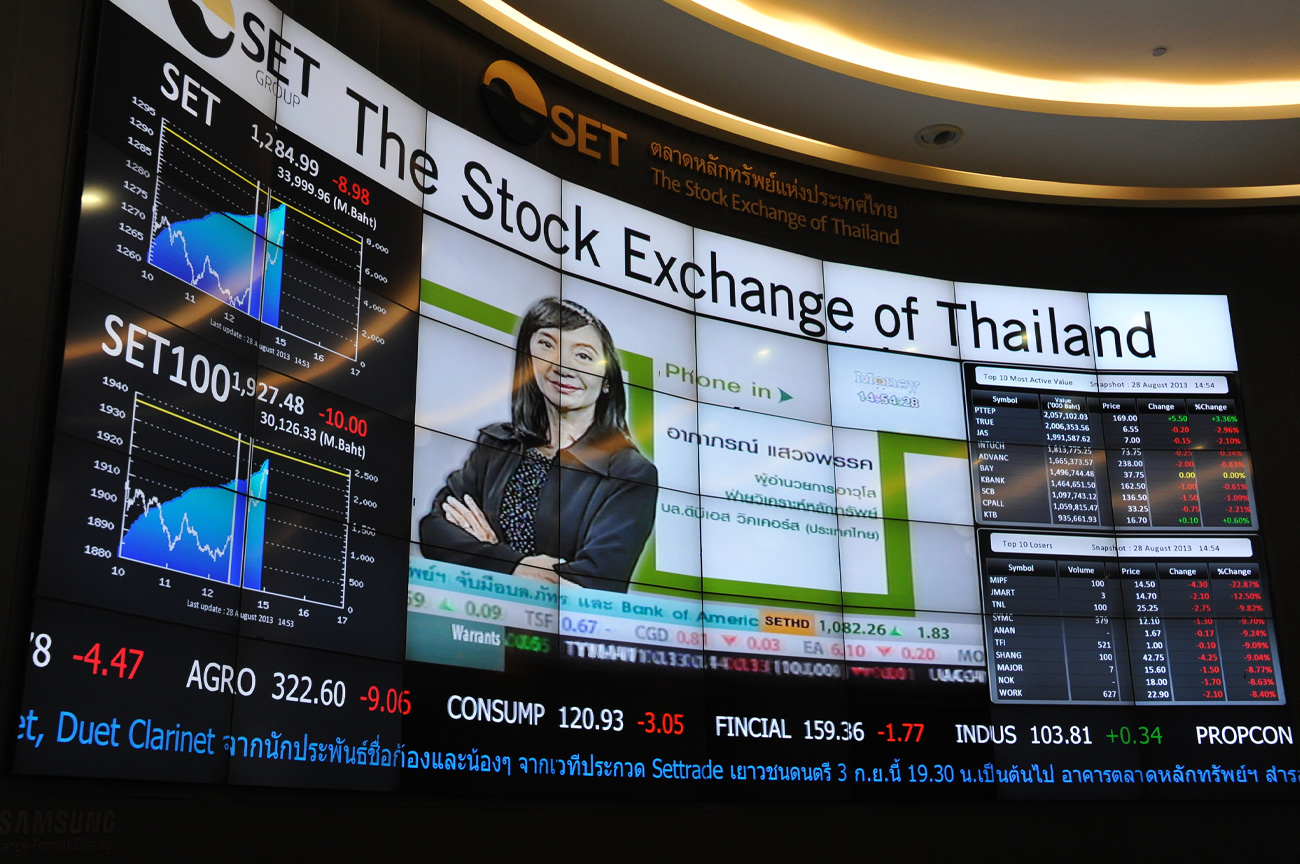 A centrepiece of the Prayut government’s policy to draw funds into the Thai economy, the ambitious US$45 billion EEC development plan aims to boost growth and targets investment into hi-tech industries such as aerospace or airplane technology, robot production, electric vehicles, and digital technology.

Stretching over 13,000 square kilometres and encompassing the eastern provinces of Rayong, Chonburi and Chachoengsao, it is part of the government’s wider Thailand 4.0 plan to reduce dependence on traditional agriculture and transform the Thai economy into Southeast Asia’s engine of growth.

While foreigners are restricted from certain types of businesses in Thailand under the Foreign Business Act 1999 and specific laws, some leeway has been issued by way of bilateral or multilateral treaties between countries. It also encourages foreign direct investment (FDI) into preferred businesses through the Board of Investment, said Dussadee Rattanopas, Partner, R&T Asia (Thailand) Limited, Rajah & Tann Asia.

Investors in the EEC can take advantage of additional incentives such as tax and non-tax privileges. For non-tax, foreigners will be allowed to own 100 per cent of shares, even for businesses restricted under the Foreign Business Act, and are entitled to own land in Thailand to operate the business, he added.

Easier to do business in Thailand

Singaporean investors will also be heartened by the ease of doing business in the country touted as a gateway to countries such as Cambodia, Laos, Myanmar and Vietnam as well as China and India.

UOB’s Mr Suan noted that Thailand’s corporate tax rate at 20 per cent compares favourably to neighbouring countries such as Indonesia at 25 per cent, Malaysia at 20-24 per cent, and Philippines at 30 per cent. It also offers favourable terms on corporate tax exemption, personal income tax and land leases.

As evidence of its effectiveness, investment applications in Thailand reached a total of 902 billion baht (U$28.8 billion) worth of projects in 2018, 43 per cent higher than requests the previous year and beating a target of 720 billion baht.

Slated to be an arterial node for trade, investment, and regional transportation, the EEC will see five key infrastructure projects that are expected to spur investment in it. These include a high-speed railway linking three airports; U-tapao aviation city; a maintenance, repair and overhaul (MRO) centre; the third phase of Laem Chabang seaport; and the third phase of Map Ta Phut seaport.

Keen to expand your business into ASEAN? Contact SBF’s ASEAN team at market.asean@sbf.org.sg.

What does the US-China trade war mean ...