Singapore companies looking for opportunities in the Indian state of Andhra Pradesh can tap on a new platform that aims to support businesses by helping them build capabilities and knowledge, as well as facilitate collaborations.

The Singapore Business Federation (SBF) is taking the lead in this multi-agency, government-to-government initiative, known as the SUNRISE programme, which came about following the formation of the Andhra Pradesh–Singapore Business Council (APSBC) in February last year. Among other activities, SUNRISE will establish institutions of commerce between Singapore and Andhra Pradesh, and ultimately aims to encourage more Singapore companies to explore business opportunities in the State of Andhra Pradesh.

Supported by Enterprise Singapore, SUNRISE is part of a broader partnership between the Singapore government and the Andhra Pradesh state government to build the new capital city of Amaravati by 2024.

Amaravati aims to become one of the world’s most sustainable cities. Singapore companies have been involved in the city’s development since the beginning. Surbana Jurong submitted the city’s masterplan in 2015, while Ascendas-Singbridge and Sembcorp Development were chosen as master developers for the city’s commercial centre. Amaravati’s development is expected to generate business opportunities in urban planning, construction, smart technology, environmental solution, security and other ancillary sectors.

To raise awareness of the opportunities brought about by the project, SBF aims to organise both outbound and inbound missions. “These engagements can be organised as a component of a business mission or in conjunction with visits by high-level government officials. They are an unmistakable demonstration of the political will behind the Amaravati project, and will greatly instill confidence in companies contemplating expansion into Andhra Pradesh,” said SBF CEO, Mr Ho Meng Kit. 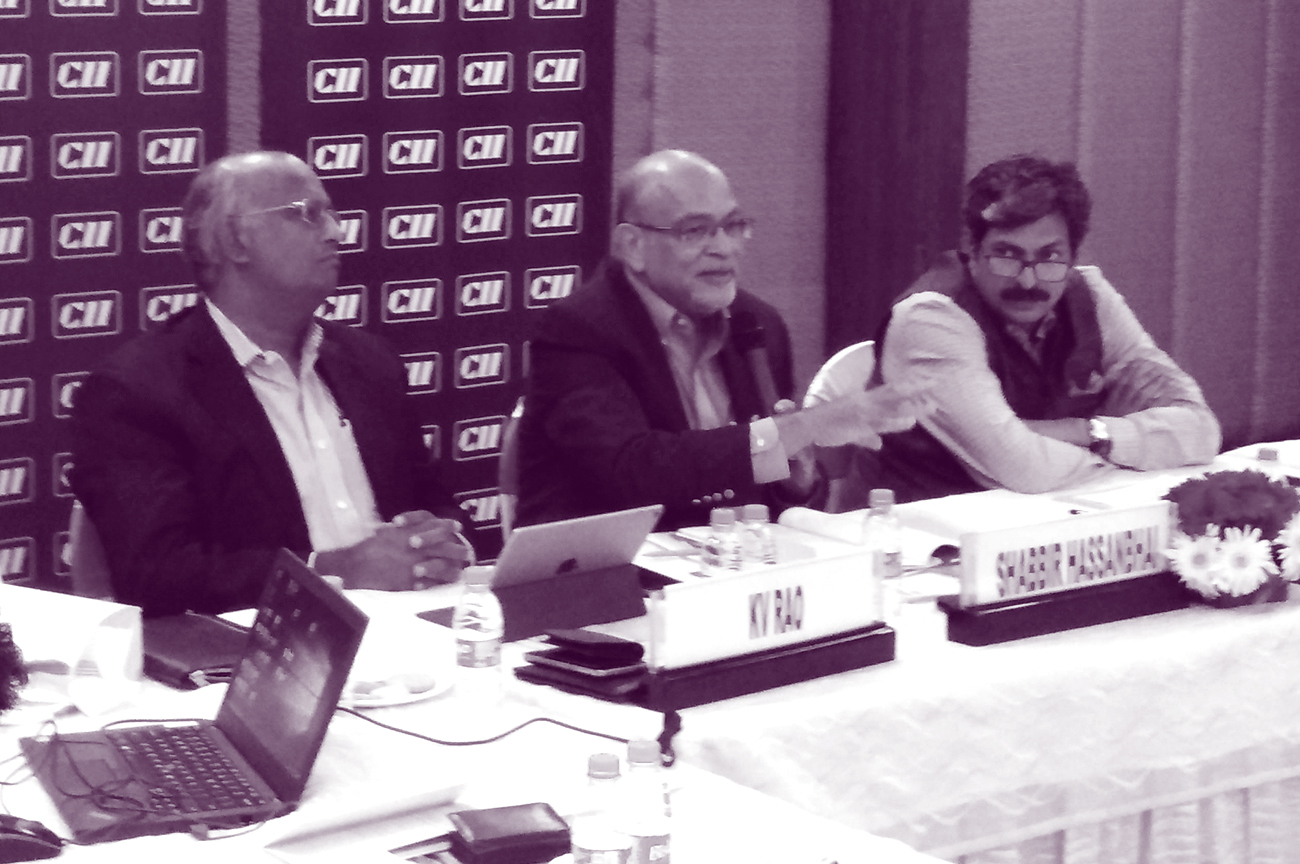 Indeed, the launch of the SUNRISE programme coincided with an SBF-led business mission to the southern Indian state from 8 – 11 January 2019 and the first Joint Meeting of the APSBC. The 23-member delegation — with representatives from sectors such as infrastructure, real estate, building construction and ICT — gained a better understanding of the local business environment and the government’s economic development plans, and was given a chance to explore opportunities related to Amaravati.

“This mission was timely as the delegates got to understand the progress of the Amaravati project and the issues which were discussed during the inaugural joint meeting of APSBC,” said Mission leader and APSBC Singapore Co-Chair, Mr Shabbir Hassanbhai.