The first ever China International Import Expo (CIIE) was held in Shanghai from November 5-11 2018. This B2B trade fair focused solely on imports, and brought together thousands of Chinese buyers with foreign companies and government representatives looking to export to the country. The CIIE was launched by Chinese President Xi Jinping in May 2017 and aims to accelerate global trade growth, and help develop a more open global economy. It is slated to be an annual event.

BizQ breaks down what you need to know about this important event on the global trade calendar.

Why is China holding the CIIE?

China aims to use the CIIE to show the world that it is committed to opening up its market further by allowing greater access to imports. The trade fair demonstrated to the outside world that there is a market for overseas products in the world’s second-largest economy. Representatives from various countries were able to showcase their products, whether it was heavy machinery from South Korea or lightweight helicopters from Italy.

Who attended the fair?

The event was attended by over one million business visitors and officials from 172 countries, regions, and international organisations, and more than 3,600 enterprises, according to the CIIE Bureau. Some 180 American companies were present, including representatives from Johnson and Johnson, Honeywell, General Motors and Google. Also in attendance were some of the world’s most successful entrepreneurs, including Alibaba’s Jack Ma, Microsoft’s Bill Gates, and Xiaomi’s Lei Jun. 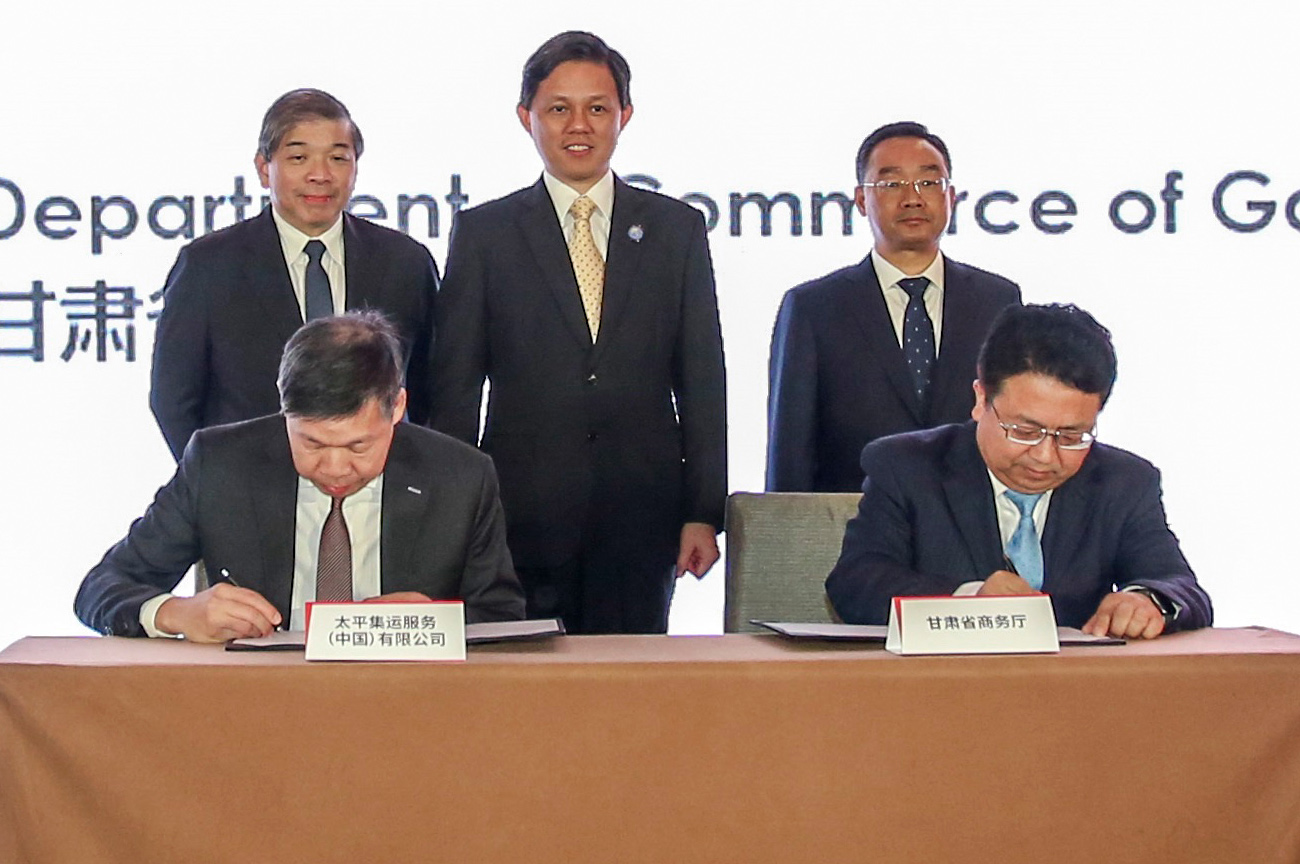 What was Singapore’s involvement?

The Singapore Commercial Pavilions occupied the largest space in the Trade in Services hall, and Singapore firms also had a presence in the Food and Agricultural Products and High-end Intelligent Equipment halls. On show were Singapore goods and services in the logistics and transportation, financial and banking, education, healthcare and F&B sectors.

What came out of the event?

The CIIE Bureau announced that deals worth a total of US$57.8 billion had been secured by the conclusion of the fair. The smart manufacturing industry represented almost a third of all deals at US$16.5 billion, followed by food and agriculture (US$12.7 billion), and the automotive industry (US$12 billion). Other notable sectors included consumer electronics products and home appliances (US$4.3 billion), consumer goods (US$3.4 billion), and trade services (US$3.2 billion).

Working together for a stronger ASEAN